Balanced and extensive expertise in the global resources sector with dep and diverse networks in the mining industry. 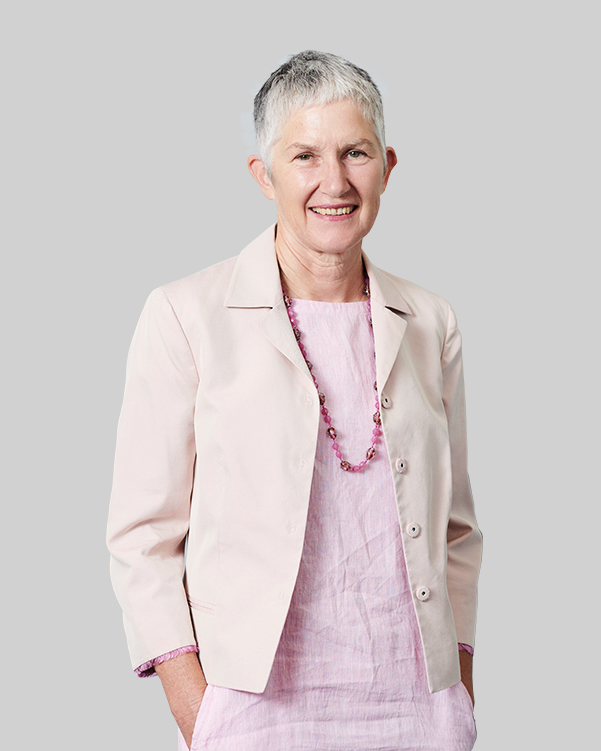 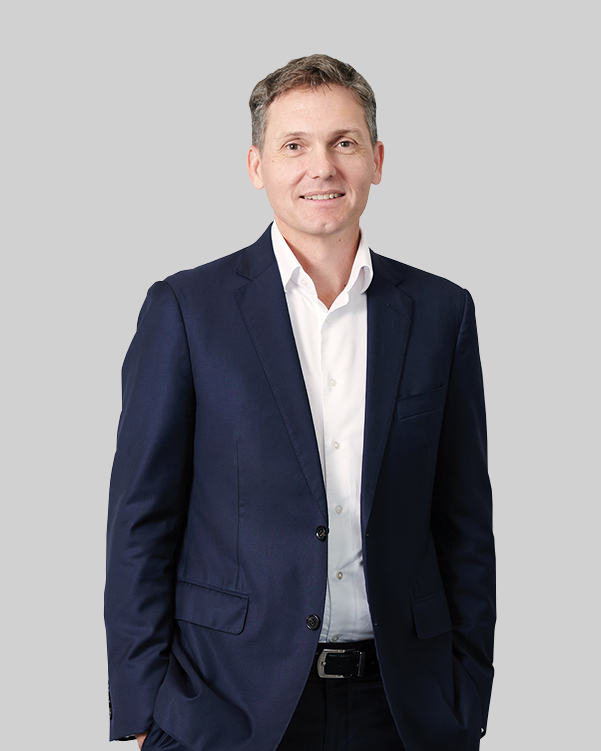 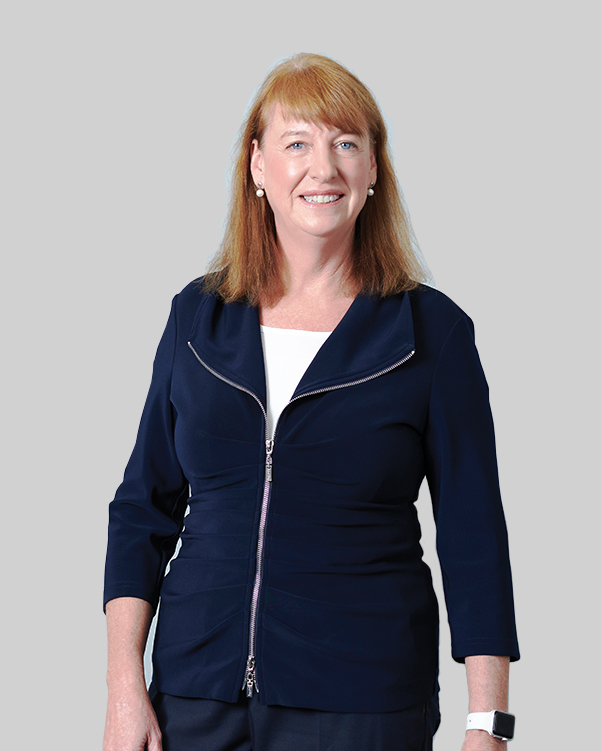 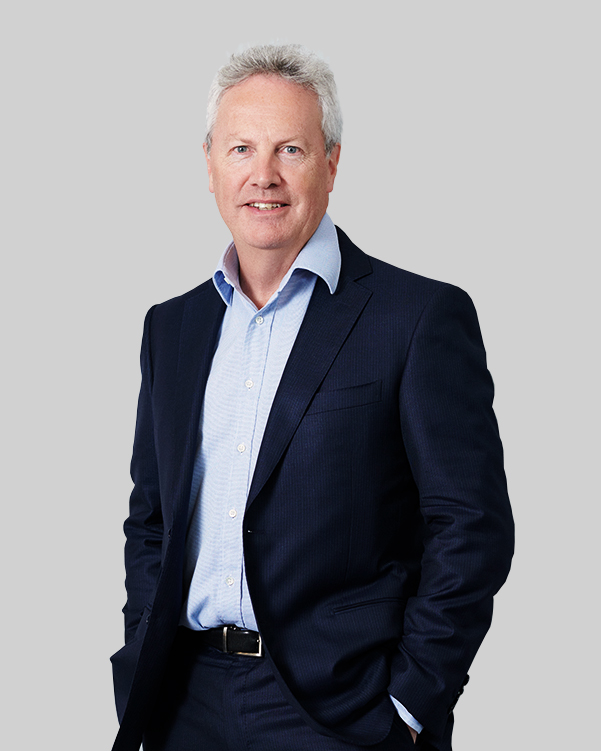 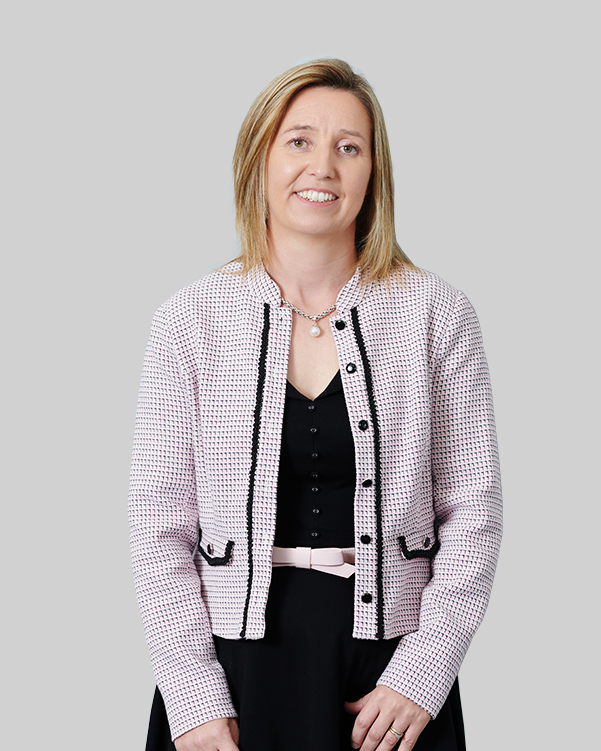 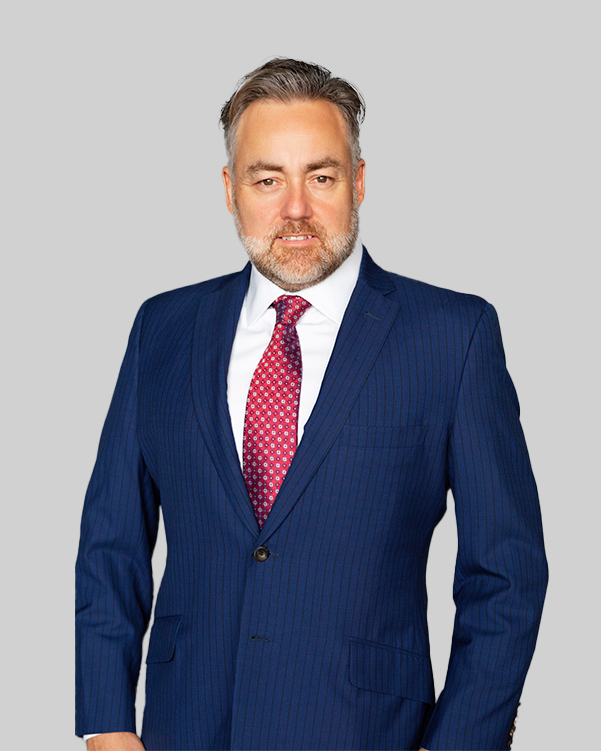 Mr. Neal is one of four Founding Partners of Whetstone Resources, an active private acquisition company formed in 2022 and focused on operating and development base metal mining assets. Mr. Neal also currently serves as Lead Director of G Mining Ventures, which is fully-financed and developing the Tocantinzinho Project in Brazil.

Previously, Mr. Neal served as Executive Vice President at Kirkland Lake Gold 2021-2022, responsible for Corporate Development, Business Improvement, Capital Projects and Investor Relations, and departed after the successful completion of the merger of equals with Agnico Eagle to create the third largest global gold producer. He was previously President & CEO of TMAC Resources for three years prior to TMAC being sold to Agnico Eagle as the natural consolidator in Nunavut, Canada.

Mr. Neal is a veteran mining investment banker, having joined BMO Capital Markets in 1997, working his entire 21-year career through to retirement in 2018 focused exclusively on the metals and mining industry. Mr. Neal was promoted to Co-Head and Managing Director of the Global Metals and Mining Group in 2010, providing leadership to a team operating in offices located in Toronto, Vancouver, London, New York, Beijing and Melbourne.

As Chair of Deterra, Ms Seabrook brings over 30 years’ experience across capital markets, mergers and acquisitions and accounting advisory roles and a number of non executive directorships for listed, unlisted and federal and state government corporations.

Currently a Non- Executive Director of BGC Australia Group Companies and Australian Rail Track Corporation. Selected previous directorships include Iluka Resources, MMG Limited, Export Finance & Investment Corporation and IRESS Limited. Ms Seabrook was a Non-Executive Director of Iluka from 2008 until her retirement from the Board in April 2020 and was a member of ASIC’s External Advisory Group from 2010 to 2013 and the Takeovers Panel from 2000 to 2012.

Prior to taking the Managing Director role, Mr Andrews was Head of Strategy, Planning and Business Development at Iluka where he joined in 2017. Prior to Iluka, he held various roles at Wesfarmers, including General Manager, Business Development and Chief Financial Officer in Wesfarmers Chemicals, Energy & Fertilisers division. He began his career in strategy consulting with PricewaterhouseCoopers Canada and worked in project finance and corporate advisory in the USA before returning to Perth in 2004.

Dr Warner’s extensive management experience includes eight years as Head of Global Resources at Colonial First State Global Asset Management. Her experience across the mining and energy sectors includes over 450 mine and site visits in over 30 countries.

Dr Warner is currently a Non-Executive Director of First Quantum Minerals, a globally diversified TSX-listed base metals group and Geo40 Limited, a pioneering company focused on the extraction of silica and other minerals from geothermal fluids associated with power generation.

Prior to his retirement, Mr Devlin served as BHP’s head of acquisitions and divestments from 2009 to 2016. During his time at BHP,  Mr Devlin led the transformation of BHP’s Capital investment decision making rigour, capability and processes. Mr Devlin was also instrumental in the identification and evaluation of numerous opportunities and execution of transactions, which led to a fundamental reshaping of BHP’s core asset portfolio. This included the successful demerger of South32 in 2015.

Mr Devlin holds a Bachelor of Applied Science from Monash University and a Master of Business Administration from the University of Melbourne.

Ms Stratton brings to Deterra significant finance and commercial experience as Chief Financial Officer at Iluka and as a qualified chartered accountant with 20 years’ experience working in both professional practice and public listed companies.

Ms Stratton commenced her career with KPMG, spending seven years in the assurance practice both in the UK, where she qualified as a chartered accountant and Australia. Prior to joining Iluka, she worked in a number of finance roles at Rio Tinto Iron Ore in Perth.

Ms Stratton holds a Bachelor of Accounting from the University of Liverpool and is a Fellow of the Institute of Chartered Accountants.

You have Successfully Subscribed!